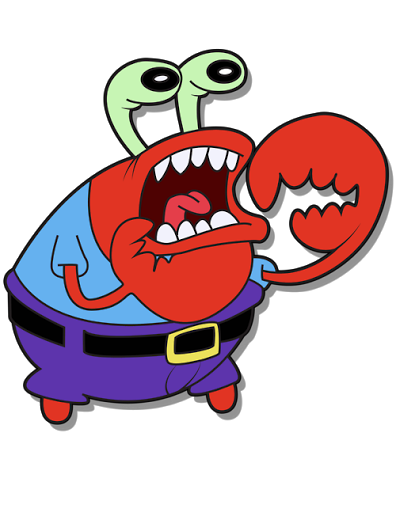 I was angry before in the dorm- with my clothes and warm sheets piled on top of the springy bed cushion. I had dreams that were dynamic, disorienting, recollections of the day placed in settings that were real but amplified. I paced in the small space, one sock on one sock off, the sound of my room mate’s Chinese action films to the right of the room. When I sat down to draft the messages I felt some boiling heat that existed around my body’s peripheral space, an outline of red. Looking in-to the screen, I felt anger, not the obfuscating logical oblivion of temperamental rage, but a clarity in anger that felt objective-pure even (?). So I rode on this strange feeling for a while, not identifying it until now, just experiencing the strangeness, and taking the time to reveal to myself some of the similar feelings I’ve had in the past during this circumstance.

So I’ve already mentioned clarity. Next, merciless direct self-criticism. Imaginary ~If I was a government~ the bureaucracy of this brain allocates continuous and copious amounts of funding to confusing the heck out of its internal structures of moderation. The effect: a painfully detracting habit of avoiding sticky things. I’ll have to end the analogy here because I don’t know the governmental equivalent of it- a self-perpetuating cycle of incompetence! That might just be Peter’s Principle then. Avoiding having to deal with weaknesses exacerbates the habit of avoidance. It’s like I have giant mental cavities and I never ever brush or floss.

And then realizing the clarity and un-withholding state of mind, I sought to capitalize and write! The main barriers to writing, for me, are the two that were just ameliorated or mollified by the angry man in my dorm chair. I wasn’t taking time to clarify, or be “OCD” about every single selection. With writing being composed of several minute decisions one after another, being indecisive is tantamount to paralysis. Not that one should launch into your writing without a moment’s thought, but that sometimes it can be more important to get the thought down with un-choice selections then not get it down at all. 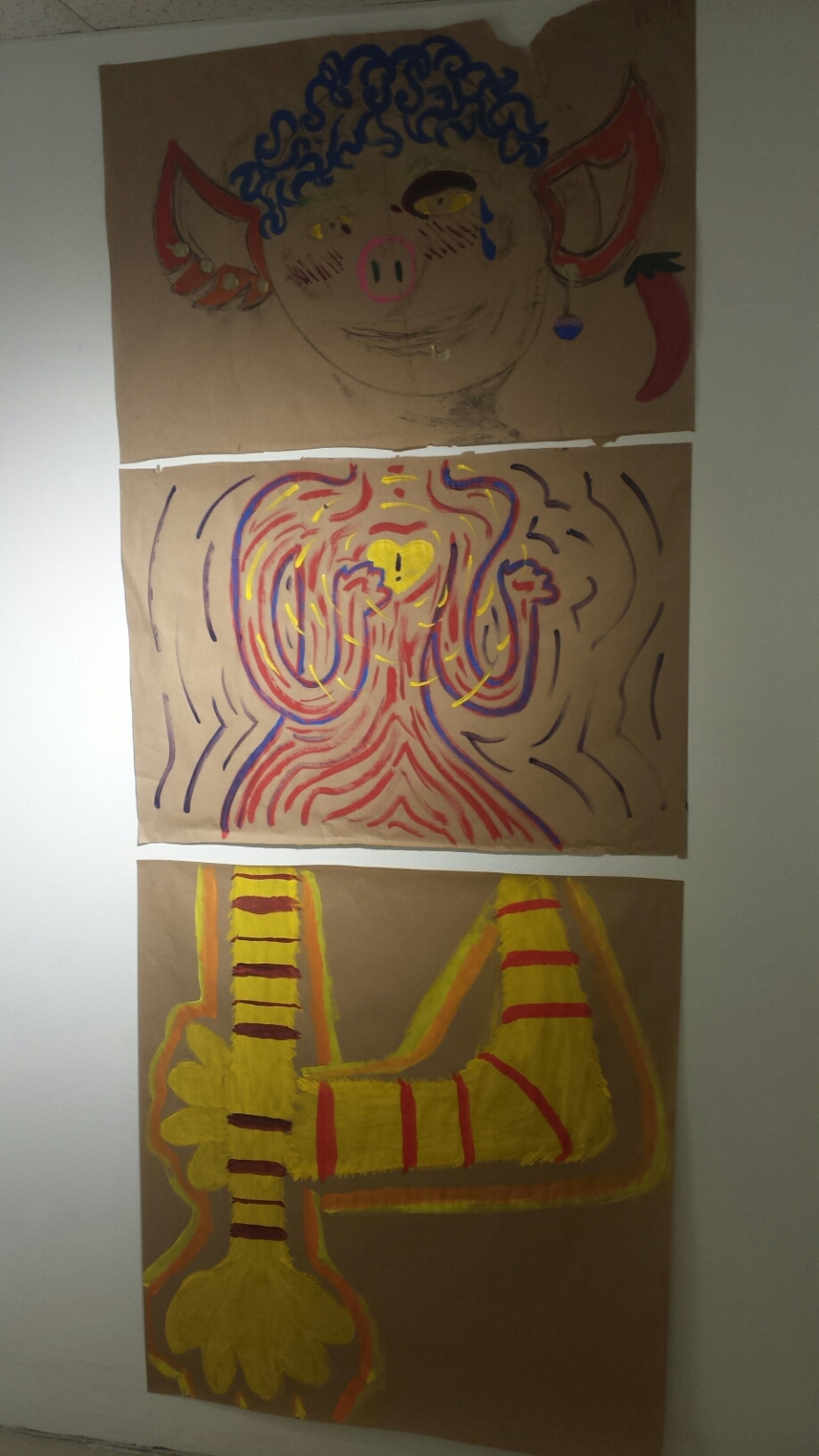 So I’m still dealing with having to rewrite. Rewriting is against the “fragile perfect” grain I’ve been used to as a model for excellence. If you’d prepare beforehand, you wouldn’t have to do it again. I’ve got the before the scenes obsession down, and it takes me forever to put ink down, but not the rewriting part. Together they will take the worry of mistakes in the initial writing process, and strengthen research and revision. Help! *

*No final revision was given to this overall blog post.